You are here:
ConservationFood/ Drinks 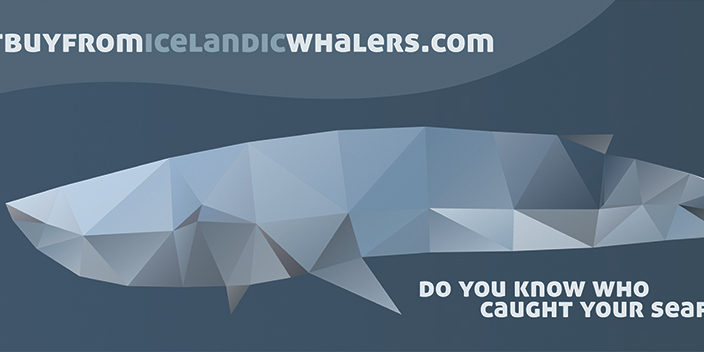 Iceland returned to commercial whaling in 2006 and since then has killed more than 1,000 whales. In December 2013, the government of Iceland issued a new five-year quota for fin and minke whales, under which it approved the slaughter of nearly 2,000 whales.

Iceland’s domestic market for whale products is small; it exports most of the whale meat and blubber to Japan, defying a global ban on international commercial trade in whale products.

Corals are already a gift, don’t give them as presents
March 5, 2018